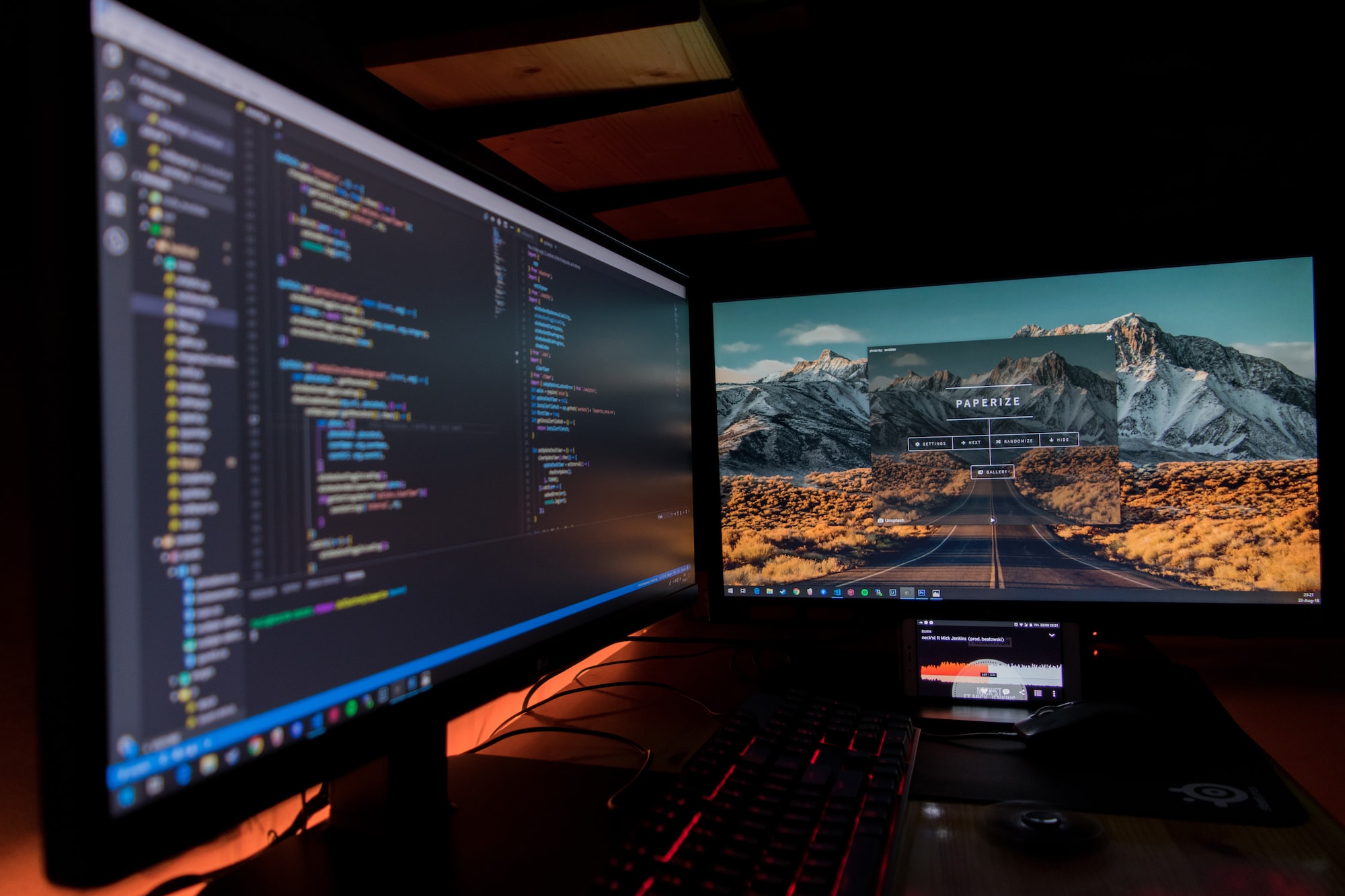 Hi everybody, first off we've been making great progress ripping out the old SpriteTile system we used and replacing it with the new (a couple years new by now) unity tilemap system. One thing that is common with Unity is that the initial docs are hard to grok, and there are limited examples. So it makes it hard for people to really dive into new offerings. So since I normally share work between projects, I started on a common DLL TileManager that will be a place to help you get started working with unity tilemaps.

When I was retrofitting the new unity tilemaps system I decided to create a DLL that would be something I only have to do 1 time. I made the signatures for the functions as straightforward as i could.

In most cases you just pass in a tile, a tilemap, and then call the right function SetTile, DeleteTile, etc. The code is open sourced with a GNU General Public License v3.0 license. One of the pieces embedded in it is the open source Odin Inspector since I'd like to also add code that helps do tilemap serialization out to binary objects, instead of having to rely on Scriptable Objects.

Feel free to check it out, and if you want to submit a PR go for it. I'd like to have a good middle-ware layer that we can use to help make it easy to work with Unity tilemaps, something the whole of Unity developers can leverage w/o having to drop a dime on some 3rd party package.

In news about Space Western Survival (sws) we have almost gotten all the old implementation of the tile system removed. We are probably 80% of the way through getting back to where we were in terms of working on new features. But working with Unity tilemaps directly gives us a lot more flexibility and compatibility over the long term compared to un-maintained 3rd party software.